Vitamin E inhibits the production of free radicals during the initial stages of peroxidative damage. The antioxidant also protects enzymes and intracellular components from oxidation, maintaining normal muscle function. Defending the integrity of the cell membrane is one of the critical roles of vitamin E, the major lipid-soluble antioxidant in cells. Insufficient vitamin E stores can lead to tissue damage to inactive cells. Performance horses usually suffer muscle damage during exercise. Exercise-induced muscle damage is more likely if the level of vitamin E in muscle tissue is inadequate.

Vitamin E: Its Functions And Benefits

Free radicals oxidize unsaturated lipids within the membrane of cells, resulting in peroxides. Vitamin E protects against this by acting as a cellular antioxidant. A study showed that showjumpers and dressage horses’ lipid hydro peroxide levels spike up with exercise. An increased level of lipid peroxidation and increased leakage of lipoprotein membranes during horse training indicates oxidative stress. Hunter derby riders are becoming more interested in vitamin E since the antioxidant has been shown to protect them against free-radical-induced muscle damage. 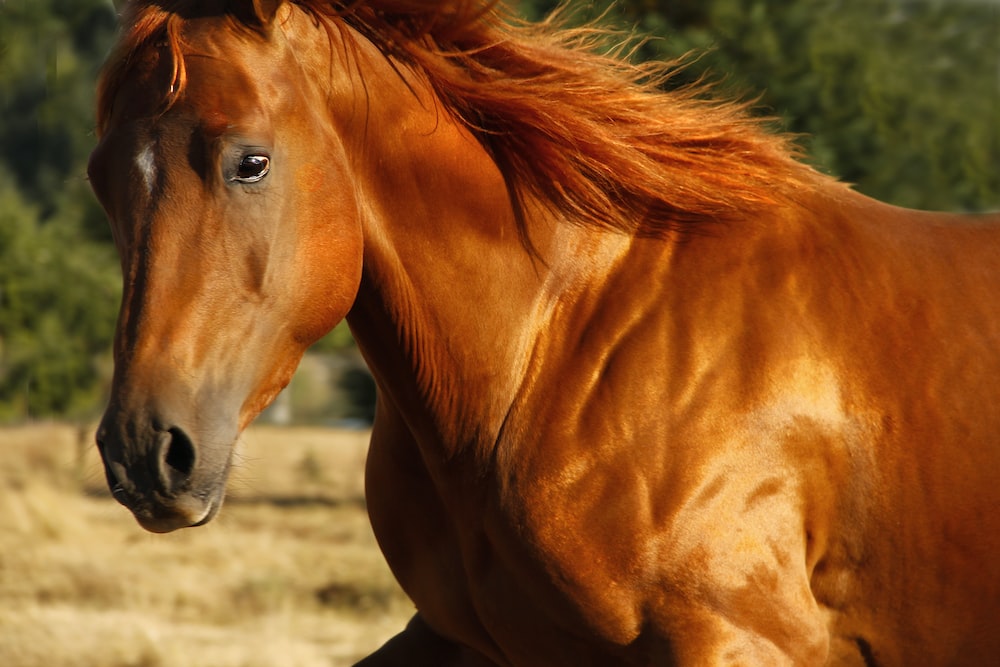 The a-tocopherol radical in vitamin E is active as a scavenger of free radicals when one electron is donated to its outer shell; once the electron is donated, it needs the assistance of another antioxidant to remain activated. Horses need a healthy heart and lungs to perform well. The antioxidant properties of vitamin E eliminate free radicals formed in respiratory and cardiac muscles and maintain the stability of red blood cells. It promotes the function of the immune system and prevents the oxidation of the membranes of the nervous system. Studies have shown that supplementation with Vitamin E improves immunity against novel antigens, including tetanus toxoid and equine influenza virus.

Horses have been diagnosed with the following neurological disorders due to this factor:

According to the report, EMND is most common in horses aged 4-9 years, however, not every horse fed the same diet will develop the disease. EMND tends to develop after a prolonged vitamin E deficiency; susceptibility to an imbalance between antioxidants and pro-oxidants may contribute to its progression. As the horse gets older, it is possible to see the neuro-anatomical site where vitamin E is protective against oxidative damage in the spinal cord. 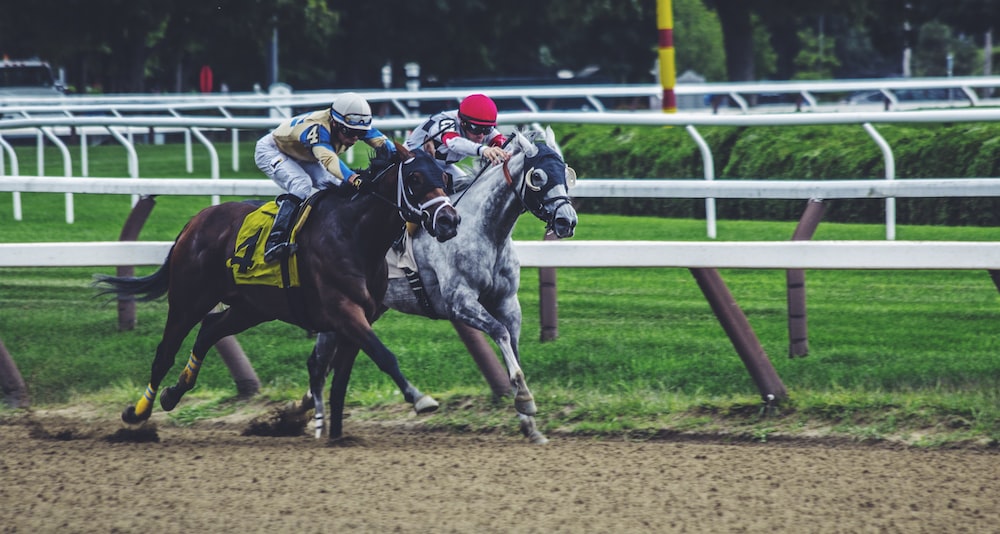 EDM often occurs in young animals, with some genotypes being more predisposed to the condition than others; the spine and caudal medulla oblongata deteriorate. EDM horses require between 2000 to 6000 mg of vitamin E every day.

An Overview: For a horse to perform at its best during training, it needs adequate amounts of vitamin E. This vitamin, along with selenium and vitamin C, is an antioxidant that helps keep the horse healthy and performing well. Supplementation of vitamin E is necessary with variable feed levels of vitamin E, but when the horse is hard-working, it can be up to 9 mg/kg BW. Our team at Comly Sport Horse is dedicated to taking special care of horses’ diets and supplying them with supplements according to their daily exercise routine. To prevent any type of deficiency, we recommend that hunter derby riders follow specific exercises and supplements. In terms of horse training services, we have the best team of experts.

Must Read: 5 Warning Signs That Your Horse is Sick